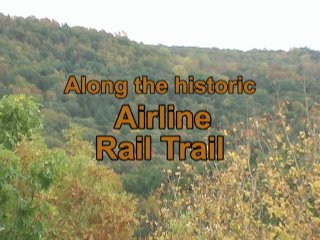 Finished my movie this morning. Once I decided to let the editing process flow naturally, rather than try to stretch the available footage to 25 minutes, it all started going together.

The movie runs just under 14 minutes, so it's going to be a mini-documentary. It'll be the kind of thing the public access station can run when it has 15 minutes to fill.

One month ago Joyce and I filmed the thing, so I'm pleased with how quickly I got it finished. It's not perfect, but as a learning exercise and quicky short subject for TV it's acceptable. 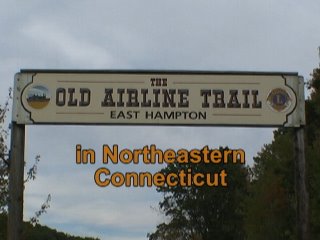 What I learned from this project:

1. Write the script BEFORE shooting. Simply pointing the camera at interesting stuff doesn't lend itself to a coherent narrative.

2. Shoot to edit. Use your abilities to set up transitions and special effects, and make the editing easier.

3. Clean the lens! Yeah, there was a little dust on the lens by the end of the day, and the wide-angle lens coupled with a low sun angle really showed the lens dust in a couple shots. You can't see that crap in the LCD display when you're shooting outdoors. A monitor would help, but is somewhat impracticle on a bicycle.

4. Try to select your music ahead of time. Again, shooting to edit also applies to background music.

So, out of the five, I think I did more "5" than anything else. It really WAS fun, in spite of my dramatics in recent posts. (maybe it was fun BECAUSE of all that booze! - JUST KIDDING)

The final tally of the finished edit:

Now all I have to do is burn a few DVDs and I'm done.

Again, I know it's not perfect (this is me preparing myself for the inevitable criticism I'm sure it'll garner), but it's good. I like it, and that's what counts. Joyce likes it too. That counts even more. 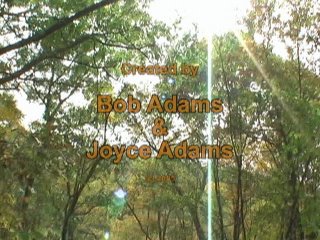 I've finally got a handle on the Pinnacle software. Which is cool. I'm ready to get started on my next project!

And now as I'm typing this there are some delicious smells making their way up from the kitchen. The bird's almost done, and those yams are mighty sweet-smellin'! Yummy!
Posted by CT Bob at Thursday, November 24, 2005