Getting closer to my next camera 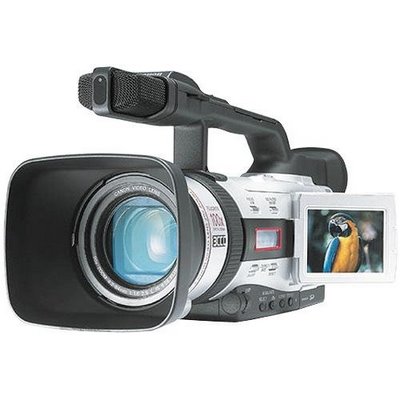 I've owned a Panasonic GS-150 for nearly two years now, and while it's been a great camera in a lot of ways, I feel like it's time to move up a step and get something a little more professional. Now that the election is over, I've got some time to look at my financial situation and figure out which video camera I can afford.

My dream cameras are the Canon XL-2 or the Panasonic DVX-100B, but they both run around three thousand dollars, so it's unlikely I can justify spending that much for a while.

So, based on my financial constraints, I'm almost sure it's going to be the Canon GL2. It's around 2 grand, which is a bit out of my price range, but a little scrimping might put me over the top. Plus, Canon has a $250 rebate on the GL2 good until January 31st, so that's roughly 1/8 off the price.

It's a solid prosumer video camera, with some advanced features that will hopefully allow me to produce better videos.