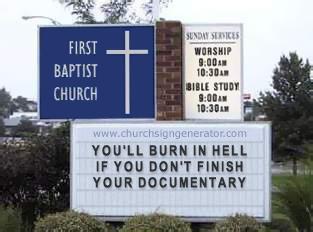 .
Yesterday was Christmas. There was a cute little present under the tree for me, a digital camera. If you've read this or my other blog Full Tilt Sailing Team regularly, you might recall what happened to my previous digital camera. For those of you who don't know, it was dropped from my wife's backpack into roughly 30 feet of water on Block Island as she clambered from the dinghy onto our sailboat back in August.

Hey, I'm not saying it was HER fault or anything...heck, ANYONE could have forgotten they had a camera in their backpack after using it just a few minutes before. It WAS kind of sad though, because I'd had the camera for about seven years. I miss it.

Since then, I've purchased a Panasonic mini-DV camera, which also works as a 2.3 megapixel digital camera (with the optional memory card). It's OK, but it's a little bulky for casual photos, and I worry about possibly damaging it...like, by dropping it into the OCEAN or something. I wanted an inexpensive (just in case) digital camera to replace it so I asked Joyce to buy me a Fuji A345 to replace it, for about $150. 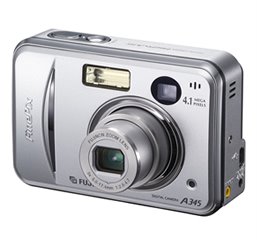 I like the A345 because it's got a 3X optical zoom, which mostly makes up for the minimal 4.1 megapixal resolution; anyway, my old Casio digital was a sub megapixal model and I got a lot of good use out of it...you can see lots of photos I shot with in on my blogs prior to August '05. Plus, the store offered a free 64MB memory card, to upgrade the standard 16MB card that comes with the camera.

So, Xmas morning I opened up the gift and took out the camera. Hmmm, this is interesting...the batteries are already loaded in the camera. And the plastic sheet that usually covers the LCD window is missing. That's weird. I click the camera on. As I start thinking about it, I switch the camera to PLAY mode.

Bing! There's a picture of somebody's house. I start scrolling through the pictures (half-hoping to find some juicy nudie pics, but no such luck) and see a bunch of photos of the house; like what a real estate agent would shoot. I checked the date stamps, and see they were taken about 3 weeks before Joyce bought the camera.

Those bastards sold me a USED camera! I packed it up, and took it back to the store. Of course, they were out of that model, so I got a full refund. But they didn't notice the free memory chip on the receipt, so I got to keep it. Ha-ha-ha! I burned them for a chip that costs 20 bucks!

Now I've got to find a new camera somewhere else. Normally I enjoy shopping for electronic gadgets, but I'm so burned out from Xmas shopping that I think I'll wait a few days before hitting the local stores to find a replacement. But we had a great time anyway this year, and spent some quality time with the family(s).

So far, so good

.
The Newport mini-doc is coming along. I've edited together about 7 minutes worth, and I expect it to run somewhere around 12-14 minutes. I've also downloaded some great public domain classical music from archive.org for the soundtrack. It's going pretty good. 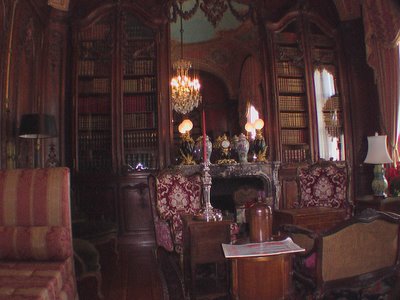 This is the library in one of the mansions. Nice room. Except there's no available wall space for a 60" flat-screen television. Jeez, I thought these guys were rich.

Every room seems to have a 20 foot high ceiling, and the doors average about 12 feet high. I always wondered why they needed such high doors, because the beds they slept in were way shorter than an average queen-sized bed these days, so they must have been short. I guess if your ceiling is 20 feet high, a little 6-1/2 foot door would look a little silly.

I'm thinking about getting a second monitor for my computer, so I can have the editing timeline on one, and the video window on another. It would make editing quite a bit easier.

I'd like to get back to Newport for some more shooting; I could use a bit more daytime scenic shots of the town, but I guess I've got enough to put it together.
Posted by CT Bob at Sunday, December 18, 2005 No comments: 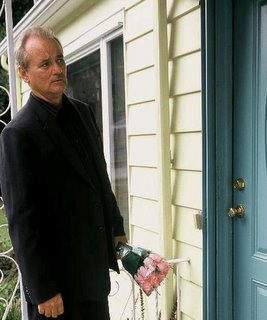 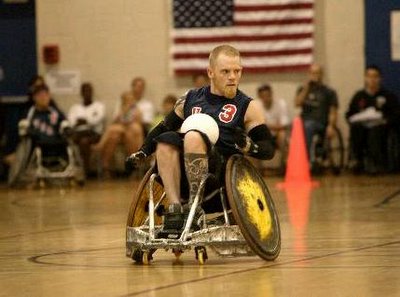 There's nothing "cute" about "Murderball".
Posted by CT Bob at Friday, December 16, 2005 No comments:

.
Now that I've transferred all the video footage of Newport to my PC, it's time to officially start editing. As I may have mentioned before, this is where the real work begins.

I'm noticing that the footage looks really nice; the Panasonic has wonderful color characteristics, and even the outdoor shots made on a bleak winter's day (even though it's not Winter yet) look awesome.

Again, the lack of a tripod and adequate setup time (basically "point and shoot" guerilla filmmaking) caused some shakiness. And I should remember to remove the .45X wide angle lens when I shoot telephoto...it kind of defeats the purpose, ya know? 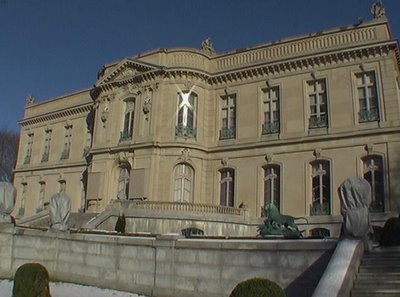 This is a view of the back of "The Elms". Probably the only thing comparable to being born a Vanderbilt back in those days is being Bill Gates today. These people had so much money I hear they heated their mansions with hollowed-out logs filled with hundred dollar bills!

OK, that was a slight exaggeration...I know for a fact they used fifties and twenties; they saved the hundreds to light their cigars. 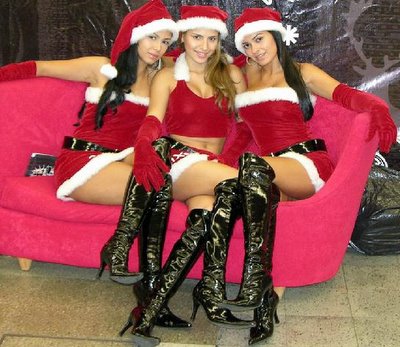 How to have fun in a mansion 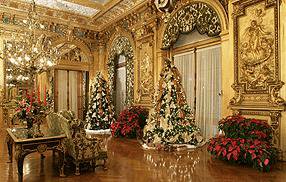 1) Buy a ticket to tour the Newport mansions.

3) Sneak video of the various rooms, and manage to get away with it (for a while).

4) Click off a still digital picture while forgetting that the camera is set for auto-flash, thereby illuminating the entire wing with a 30-millisecond burst of brilliant white brightness.

5) Nearly drop the camera from the balcony when the PA system clicks on and a very loud (and extremely pissed-off voice) booms, "There is NO photography allowed anywhere in the mansion!" For good effect, it's repeated three more times. Loudly.

6) Flee like frightened schoolgirls while the voice is still echoing throughout the mansion.

7) Repeat at next mansion.

My DVD has gone International!

Technically speaking, because I mailed a copy of it to Gazza, who happens to live in England, specifically the Liverpool area, so I expect he sounds just like the Beatles when he talks. Gazza wrote me tonight and said he saw the DVD and liked it. 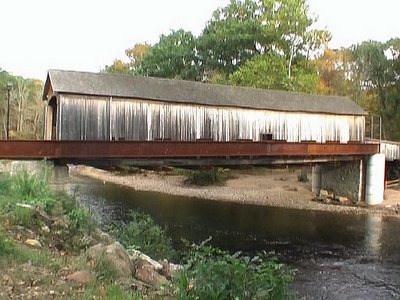 He emailed me a screen cap of the DVD, and asked if it was "the bridge that those people drove off of in Beetlejuice". I don't think it is; they used a stunt bridge. You know how clever those Hollywood people are.

Oh, and I'm going to spend a few days in Newport, so maybe I'll get some video footage of the mansions or something.
Posted by CT Bob at Tuesday, December 06, 2005 No comments: