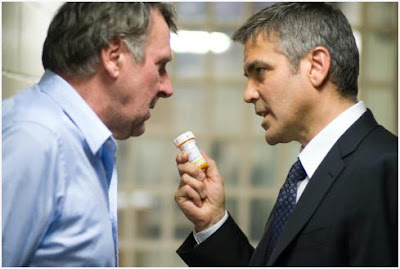 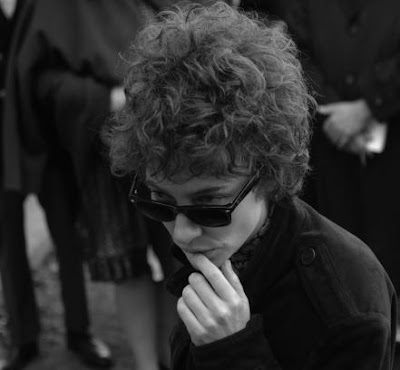 I'm Not There - Todd Haynes scores with another off-beat flick. Some of his movies I've enjoyed were "Velvet Goldmine" and "Safe", but this one is even more remarkable. The Bob Dylan story was never told so artistically, and the idea of having multiple actors portray him, including Cate Blanchett (above) was stylistically brilliant. Great covers of many Dylan songs help make this a really enjoyable film. 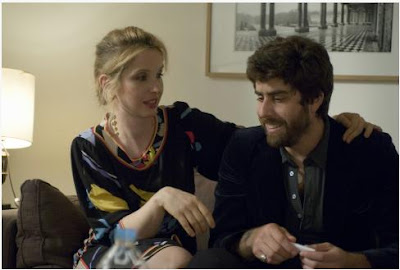 2 Days in Paris - Julie Delpy wrote, directed, and co-starred in this engaging "relationship" movie. Adam Goldberg was perfect as the neurotic boyfriend to Delpy's outgoing personality. I mentioned the two Richard Linklater-directed Julie Delpy movies, "Before Sunrise" and "Before Sunset" in a previous post, and if you liked those movies you'll find this one even more satisfying. 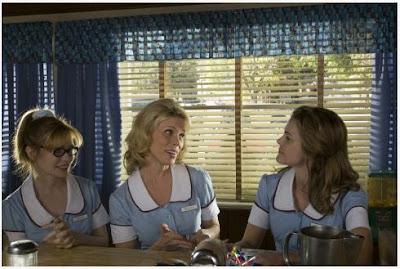 Waitress - Cute movie, sadly the last by writer/director/co-star Adrienne Shelly, who was the victim of a homicide while the film was being readied for release. With perky Keri Russell and a pragmatic Cheryl Hines, this film is somewhat reminiscent of the 2005 movie "Junebug", but more cheerful overall. 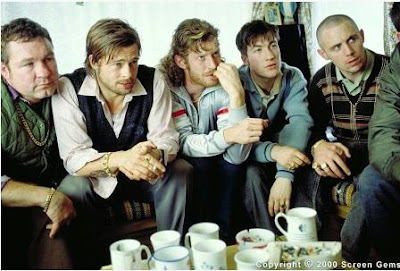 Snatch (2000) - Very fun "guy" flick, with plenty of fighting, laughs, and action. A guilty pleasure. Brad Pitt's performance was hysterical (when I could understand what he was saying!)
Posted by CT Bob at Thursday, January 17, 2008 No comments: