"Table For Two" now on Cablevision

I'm very pleased to announce that Michael and Kristen's weekly hour long gossip-fest will be broadcast on Cablevision Channel 77 on Wednesday nights at 8:30. Ant and me are sponsoring "Table For Two", which is currently seen in central Connecticut on several public access networks. 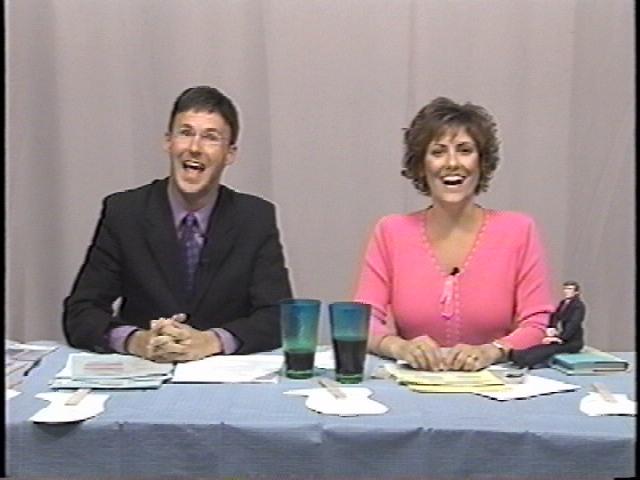 "Table For Two" will now be available in the towns of Milford, Orange, Bridgeport, Fairfield, Woodbridge, and Stratford (Wow, that's a tony sounding group of towns...well, except for Bridgeport) We've opened up another 100,000-home market to this edgy, funny show.

Watch "Table For Two", and practice saying "Uhn-uhh girlfrien', don't GO there!" in the privacy of your own home!

Thank you Bob! You Rock! YOU go girl!

Hey -do they run ads on the station if I email you a JPEG ad for the show?

Let me know! THANKS AGAIN!

Sorry, no ads allowed...you'll be on the schedule list, but they run PSA's or Community Calendar for commercials.